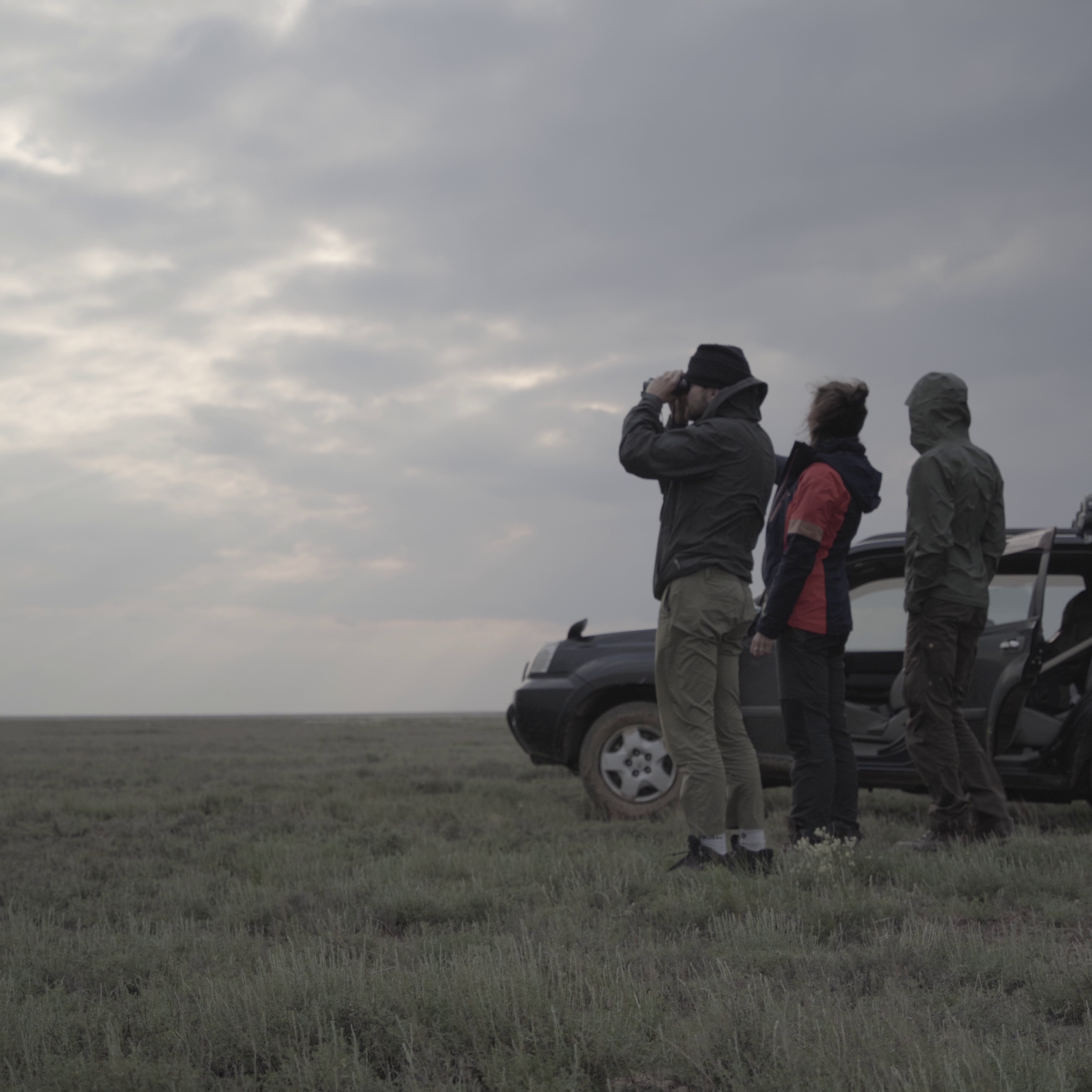 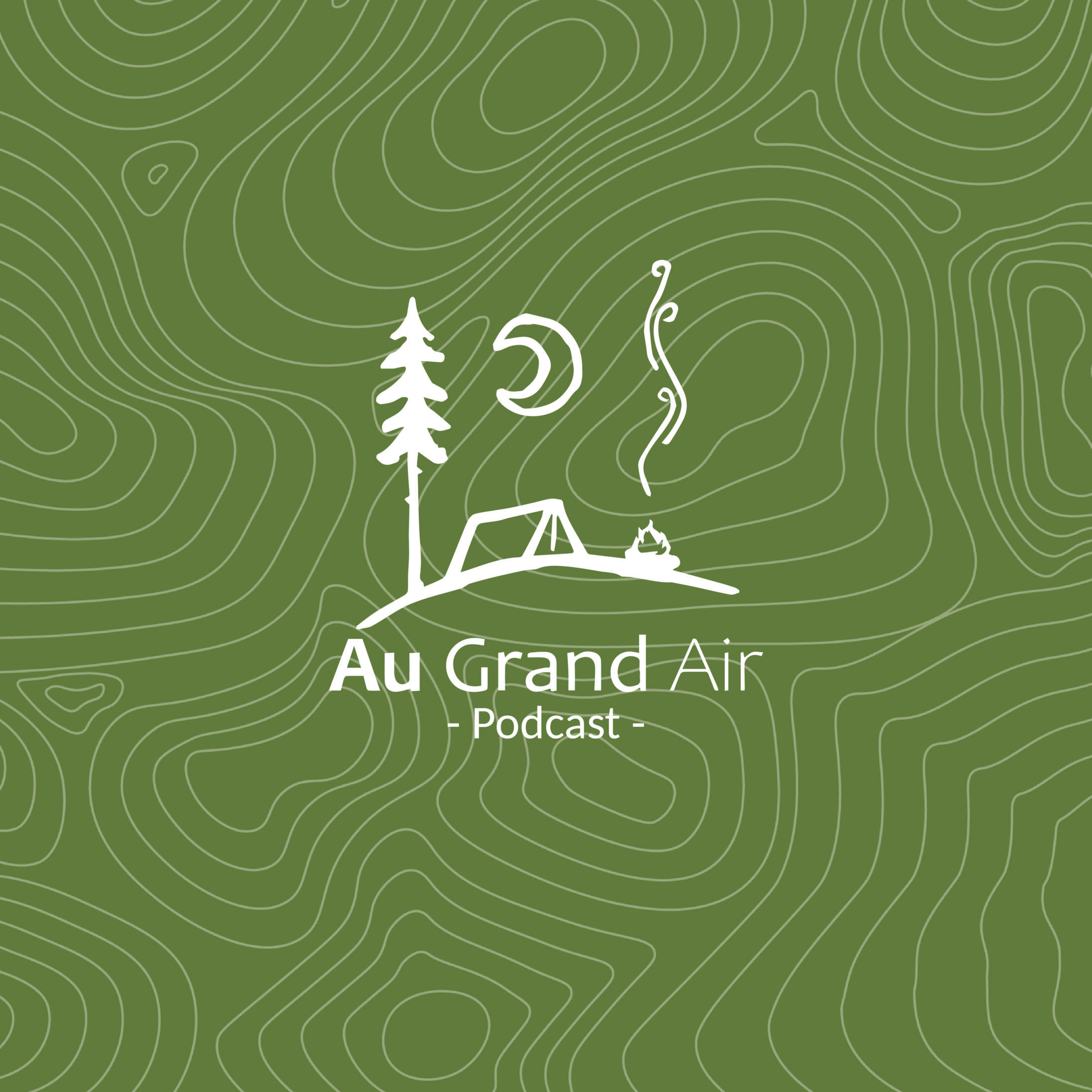 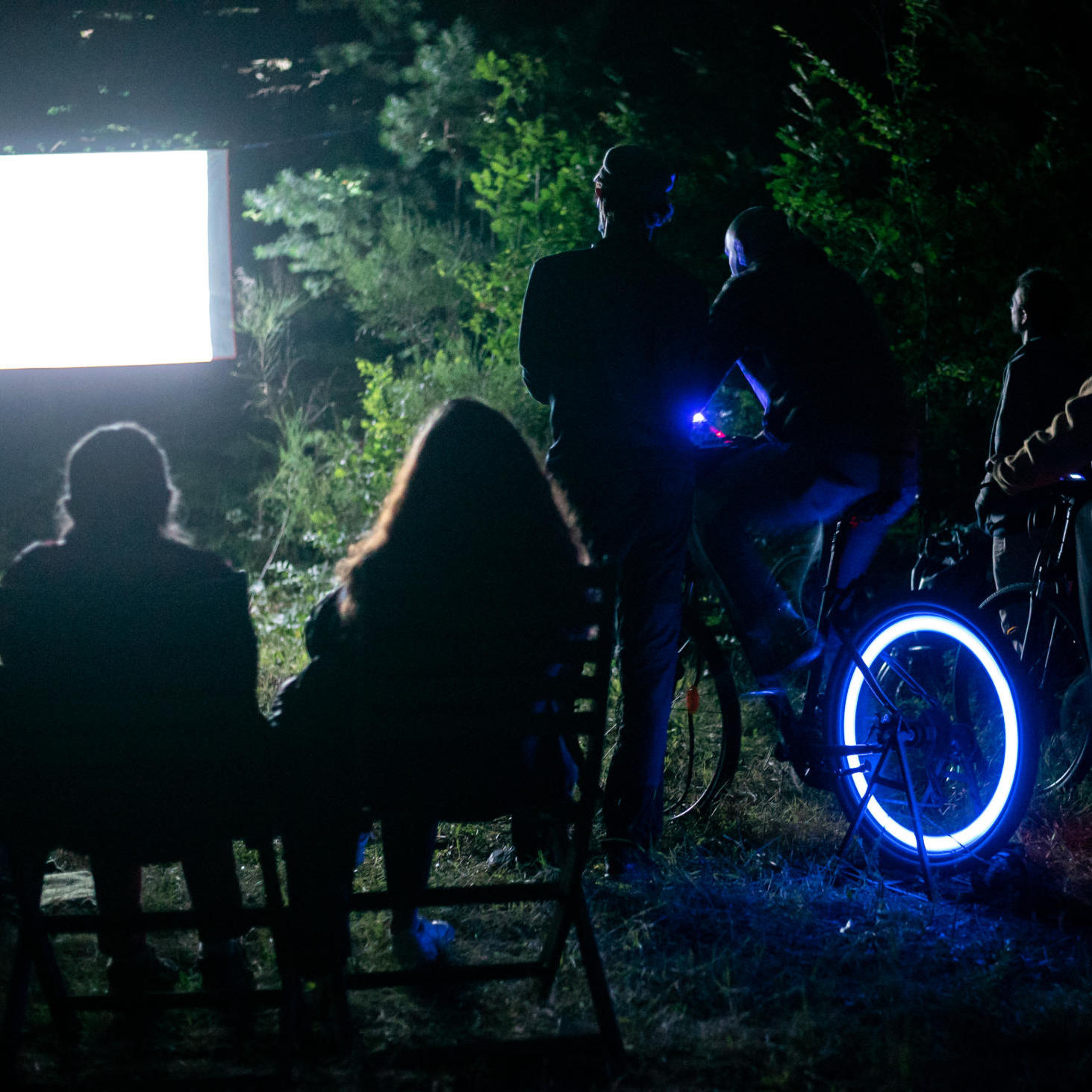 « Eliott et les Loups » talks about humans and wild animals, about a small village where the bear meets the locals after dark and about a family who goes on the wolf trail

The Marais poitevin, La montagne Sainte-Victoire , Le Cirque de Navacelles… « Landscape portraits », documentary produced by the Réseau des Grands Sites de France, tells us the history and the future of these exceptional landscapes through the stories of those who live there.

Clues ? His name and the region where he lived: Langres. Are we going to succeed ? 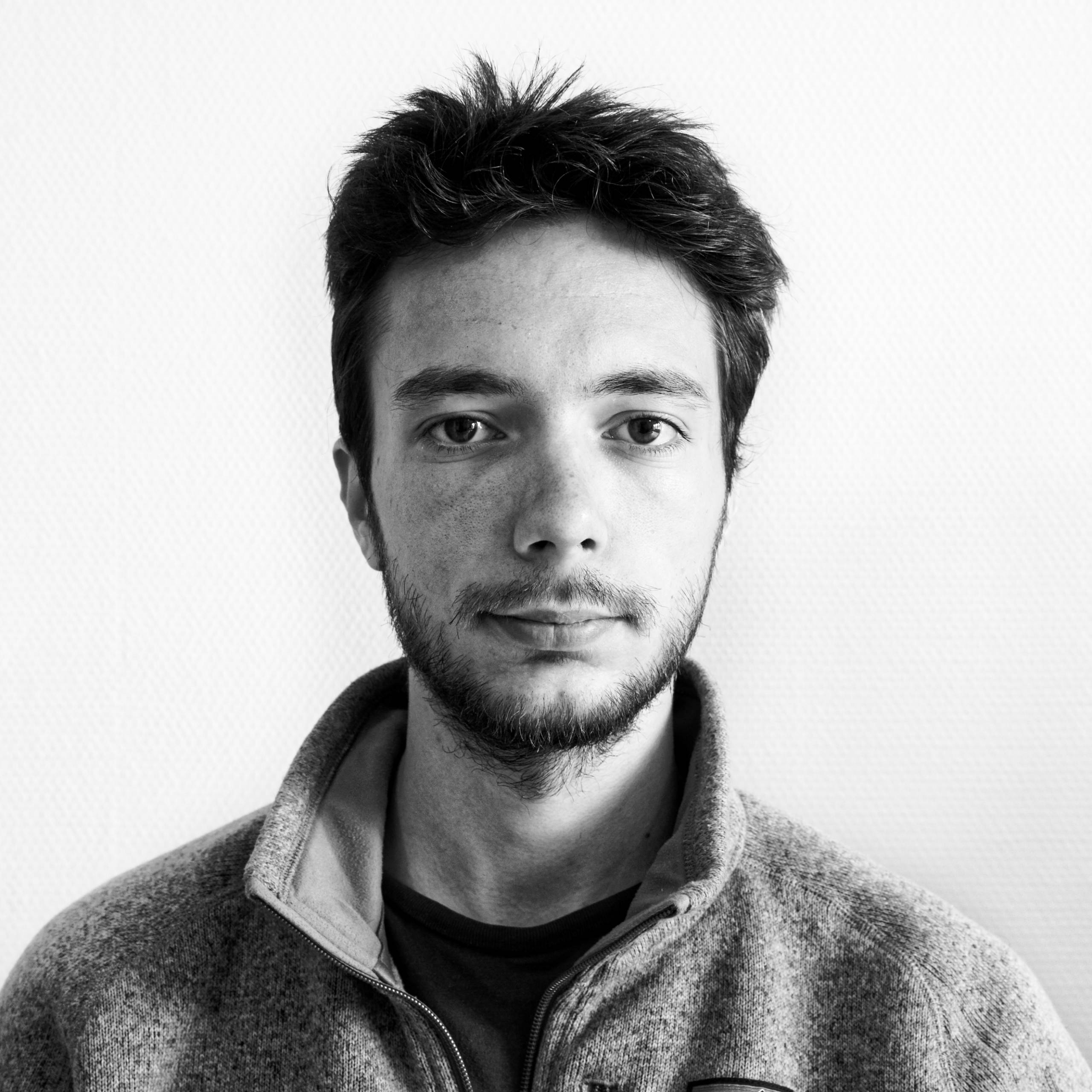 Clément Couturier is a director of wildlife documentaries. After graduating from IFFCAM, the French wildlife film school, he knows how to sharpen, film, edit, say with images and image his words. He has a slight obsession with the sounds of nature and often prefers to stay in the cold to listen to the roaming of the deer rather than warm to get down from the beers. – By Clément Osé

Installed within the SCOP Cooperative Consortium in Poitiers since 2018, he navigates in France and in Europe to carry out the projects.